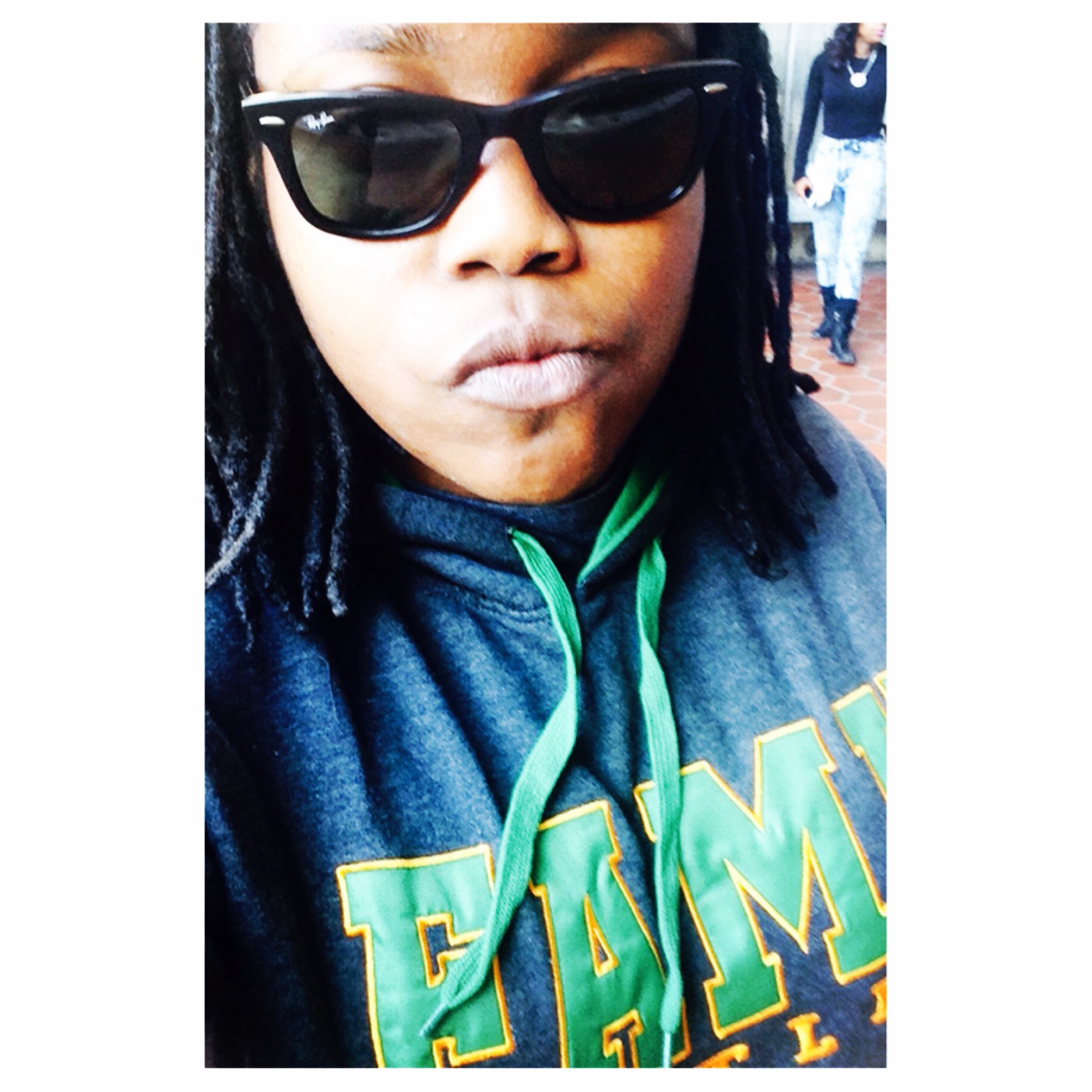 Hmmm, so I gotta talk about myself…aight. I’m a native of Miami (by way of Houston, Tx- shout out to Queen Bey!!). Being the oldest of five children whose parents are direct descendants of Benin City, Nigeria is quite interesting, to say the least.  Living in Houston in the early 80’s (from what I can remember as a small child), my mother always had music playing and we frequented family gatherings and parties. I would use these functions to show off my amazing dancing skills.  We relocated to Miami, Florida and I was introduced to 2 Live Crew. Wow!!

My early 90’s discovery of hiphop was wrapped in one of the most unlikely packages- MTV. I remember growing up in the 90’s and being introduced to Music Television, which at the time really only played heavy metal, rock, and grunge music. The ONLY reason I watched MTV was because Michael Jackson was back on the scene with his latest album, Dangerous and the network always played his videos and had exclusive MJ specials. (Thanks mom and dad for cable)

Anyway, while being glued to my television screen, trying to get any glimpse of MJ, I was surprised to see new shows like Yo MTV Raps! and MTVJams. Not only was I intrigued, I was in heaven! The world’s leader in music videos was not only providing me with MJ, Aerosmith, and Nirvana, but I was getting my healthy dose of Snoop Dogg and Biggie! Listen, MTV taught me the words to my very first rap song, Sir Mix-Alot’s “Baby Got Back”. Dont you dare judge me, #JudgeYaMama.

This culture opened my eyes to all types of music, the sneaker game, TV shows like A Different World and Quantum Leap, video gaming, etc.

Long (or not so long) story short, Hiphop and pop culture are my life. I live it. And I like talkin’ about it. So why not share my thoughts with y’all?  This is what FSG is all about. Come get these giggles!