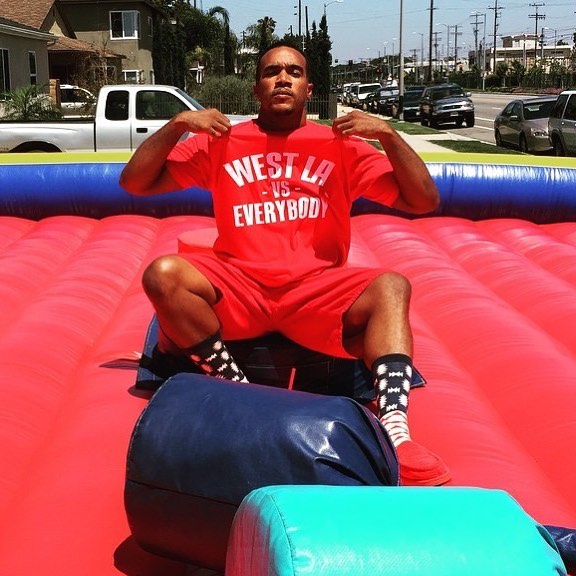 GiggleGang!!! I’m back! This week, I’m shootin’ the shit with my guy, Joe…The title really speaks for itself. LOL! Enjoy! 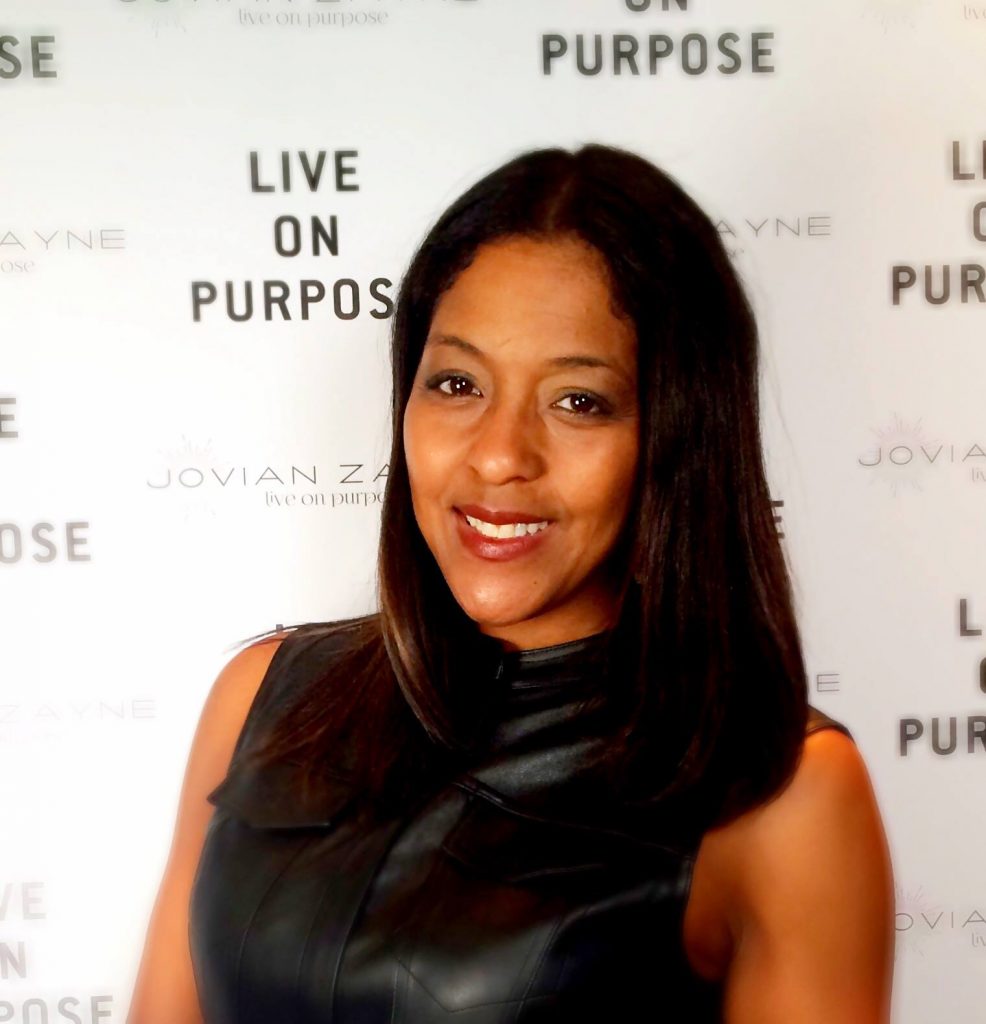 This week, Dr. Keneshia N. Grant stops by FSG to talk about a myriad of things: Safaree’s wild Twitter antics; Black Panther and the greatness that IS Wakanda…BUT is Michael B. Jordan playing the same character in all his movies? How exactly did this place become Trump’s America?! Why is Stacey Dash’s wack ass running for Congress? And so much more!

**Update** After the recording, Dr. Grant realized she made an error in the conversation about Russia. Charges were dropped against Rick Gates, not Paul Manafort.