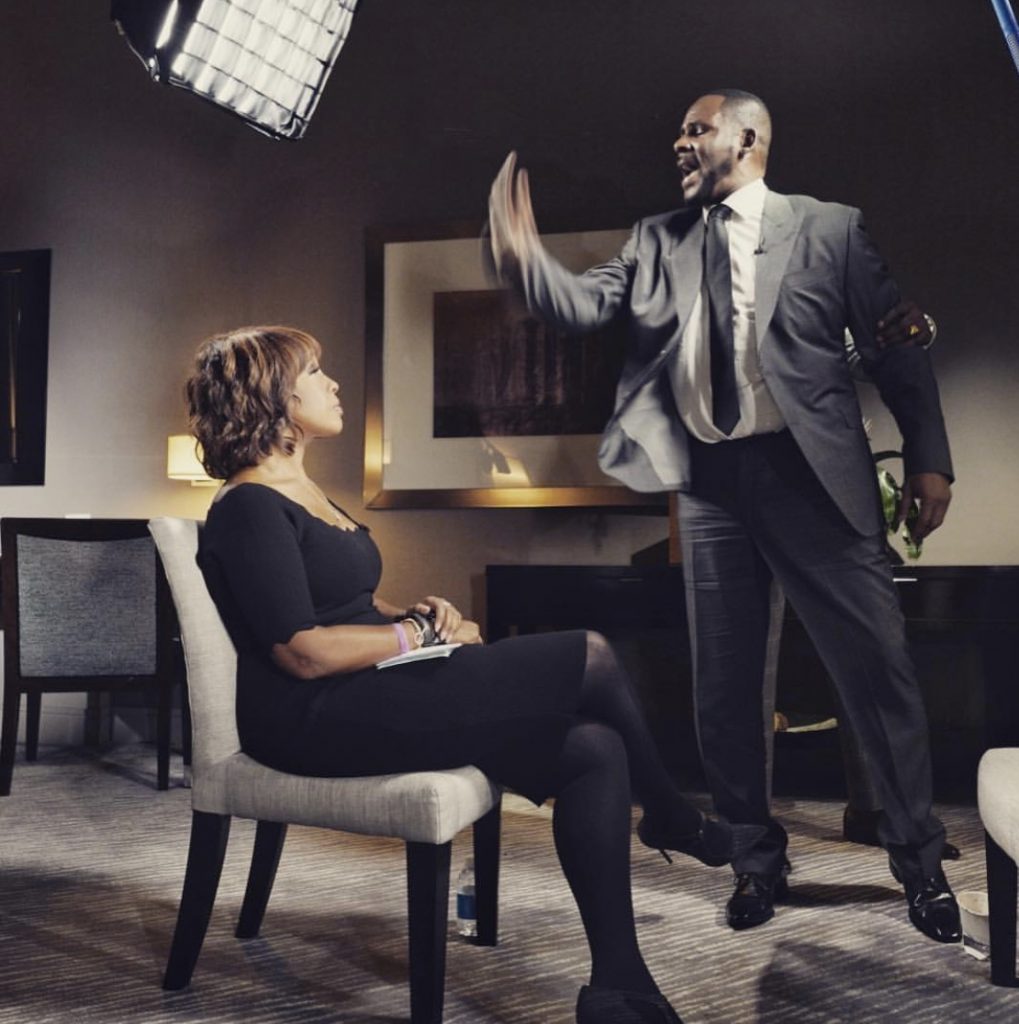 Giggle Gang! I’m back after a much needed break, and we have so much to catch up on! After spending some r&r in Hawaii, I’m ready to get back to giggling and talking shit with my people! This week, I share some thoughts on Cape Toad ass Amanda Seales (S/o to The Root!), my new play cousin- Jordyn Woods, Jussie’s legal woes, R. Kelly and Gayle King break the internet, Michael Jackson, 2Chainz and Solange drop albums, and so much more!